Tim Hall is the author of the Bert Shambles Mysteries, a New Adult mystery series published by Cozy Cat Press. His crime fiction has appeared in THUGLIT, BIGnews, and Chicago Reader, and a story with S.A. Solomon will be featured in the upcoming Cannibal Cookbook anthology. He appears at industry and fan events throughout the year, including Malice Domestic, Deadly Ink, Noir at the Bar, BEA, KGB reading series, the Brooklyn Book Festival and many others.

Prior to signing with Cozy Cat Press in 2013 he had a long and colorful career as a journalist, musician, bike messenger and moving man–experiences which help shape his fiction and give his characters the humanity, humor and empathy that inspired Splice Today to call DEAD STOCK “one of the best novels of 2013.”

Tim was previously co-founder of the Outsider Writers Collective, and his journalism has twice been nominated for a Pushcart Prize. He is an active member of the NY chapter of the Mystery Writers of America. He lives in New York City with his wife and son. 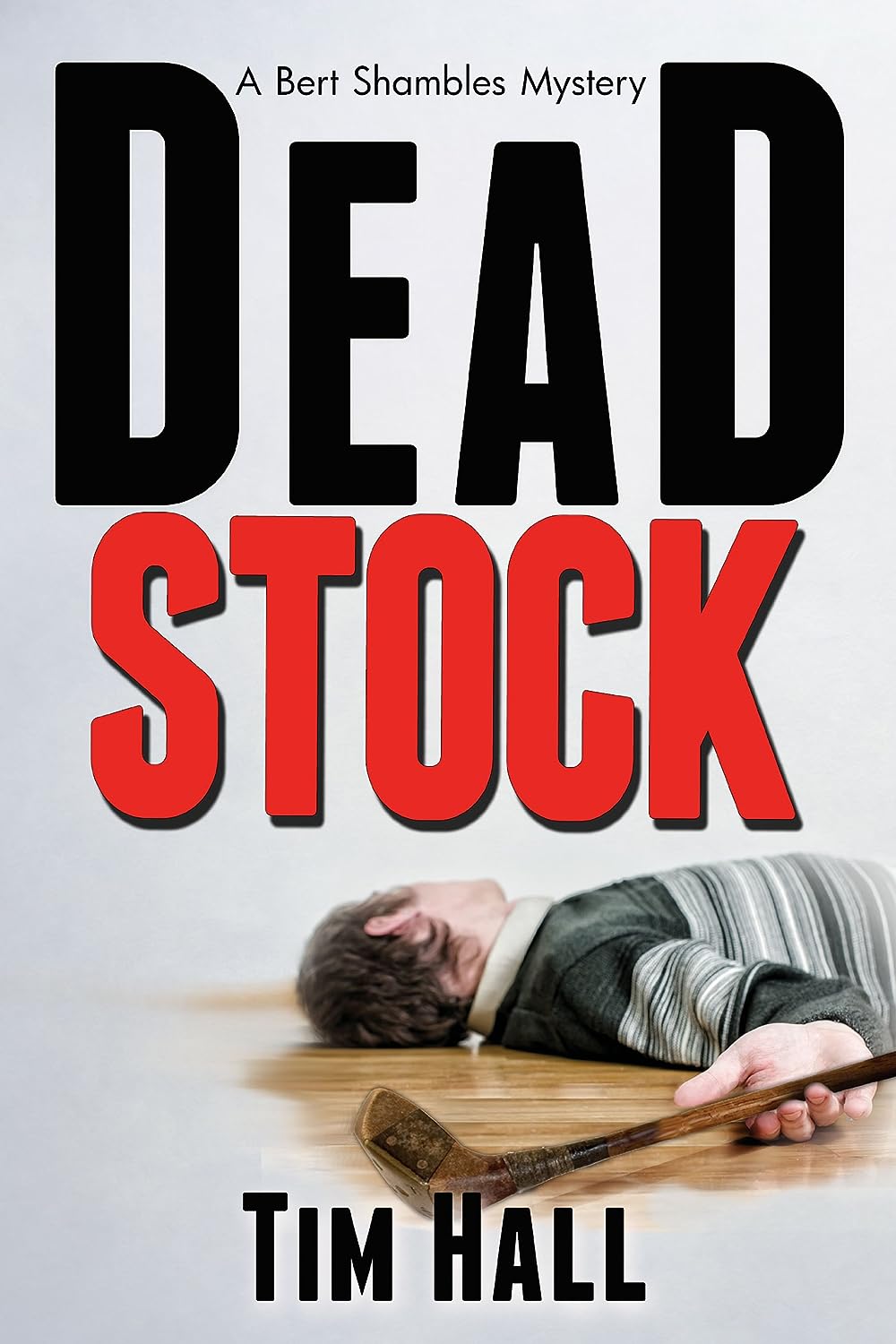